Unmissable summer-long campaign reminded players that ‘When you play a little, you help our athletes a lot’.

Running across TV, Radio, Digital and high-impact OOH – as well as on all owned National Lottery channels and in 44,000 National Lottery retailers across the UK – the campaign first aired on Wednesday 7 July, with the new blockbuster TV ad premiering in a 30” spot during England v Denmark, and with further primetime ad slots throughout the week – including during the Euro Final on Sunday, Coronation Street and Love Island.

The athlete-studded blockbuster TV ad – which features sprinter Jonnie Peacock MBE, wheelchair tennis player Jordanne Whiley MBE, taekwondo athlete Lutalo Muhammad, discus thrower Dan Greaves, paracanoeist Emma Wiggs MBE and race walker Tom Bosworth – sees members of the public across the UK comically trying to lend their support to the athletes by making cups of tea, attempting to put them through their paces (badly!), and gathering up household items for them to practice with (such as piles of plates for discuses). As the ad draws to a close, a voiceover from Dermot O’Leary declares: “There is an easier way to support our athletes. Just play The National Lottery. When you play a little, you help our athletes a lot.”

Watch the athlete-studded TV ad below... 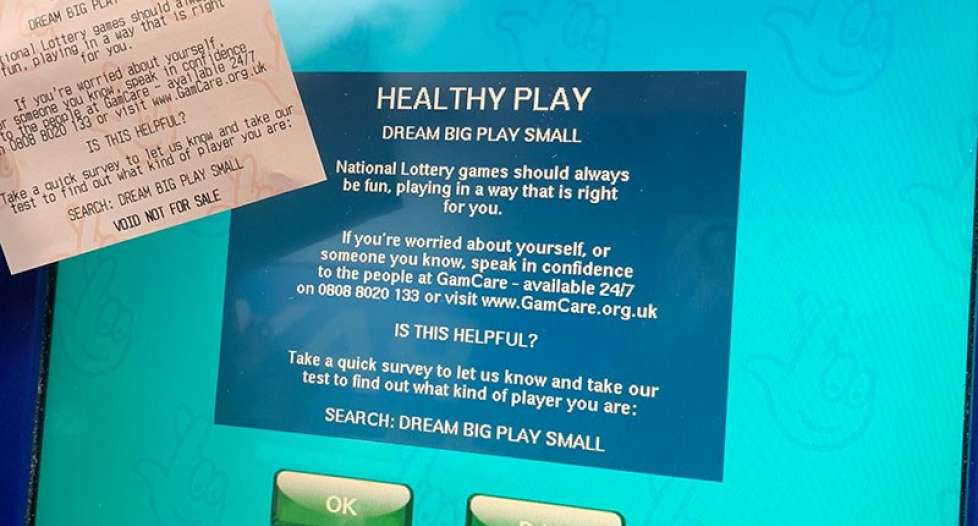