The National Lottery’s Christmas campaign kicks off tomorrow with TV ads airing from 6am. The 40-second animated ad – which was developed by AMV through Art&Graft in conjunction with Camelot’s in-house team – and wider campaign build on the momentum generated by the success of The National Lottery’s ‘I Am Team GB’ and ‘I Am ParalympicsGB’ campaigns.

The Christmas campaign celebrates the landmark figure of 500,000 lottery-funded projects and thanks National Lottery players for what they make possible across the nation – across the arts, heritage, sport, health, education, environment and charities.

The ad plays out to the James track ‘Nothing But Love’ – which has been specially re-recorded using a children’s choir. It sees National Lottery tickets and Scratchcards joining together to form a flock that travels the length of the nation – transforming communities and individuals as it goes, in exactly the same way that National Lottery funding does.

The ad opens with a ticket landing on a derelict wasteland that is then transformed into a new park. The ticket soon joins others and flies over Cardiff Castle and the Giant’s Causeway – both of which have had lottery funding – before swooping over an ordinary lorry, which magically becomes a mobile family cinema.

The tickets then go on to revisit the success in Rio – soaring over a Team GB athlete as she crosses the finish line – before culminating in a festive village square, with the choir singing and people ice skating. The voiceover thanks National Lottery players for their contribution in supporting over 500,000 Good Cause projects, with the end-frame featuring a ‘Thank You’ in fireworks.

Arabella Gilchrist, Head of Brand for The National Lottery, said: “This campaign is about celebrating the fantastic things that the public do to enrich the nation by playing National Lottery games – and what better time of the year to say thank you than at Christmas. National Lottery players raise more than £30 million every week – which goes towards arts, sport, heritage and community projects in every neighbourhood across the UK.” 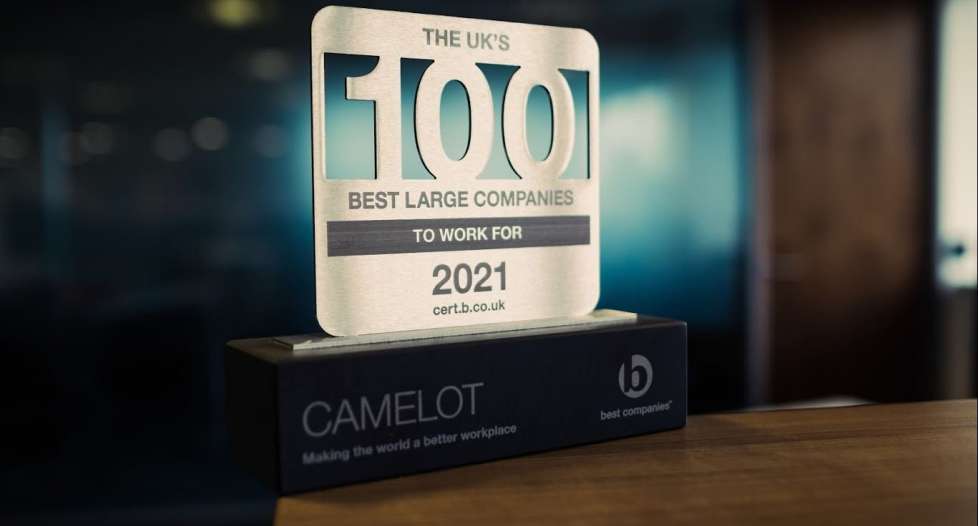 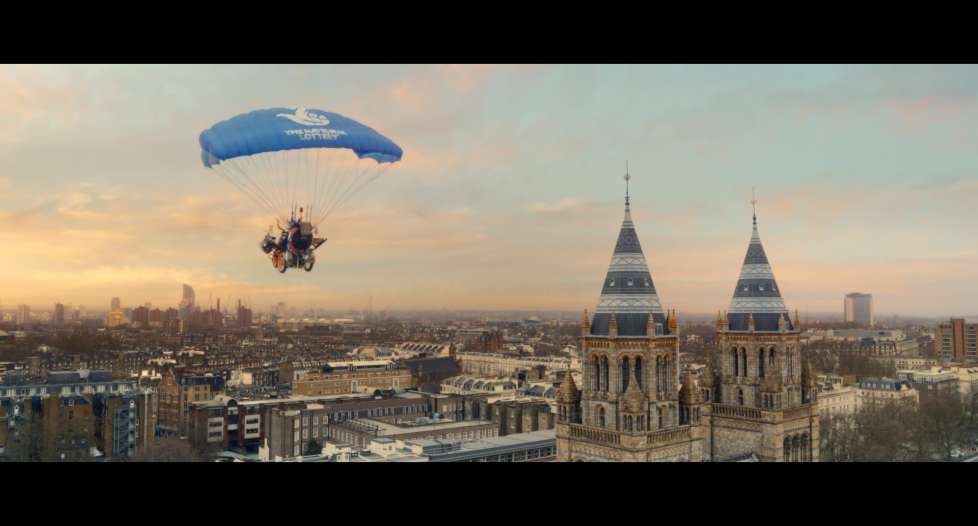