I’m more than my disability

Hi, I’m Sara. I’m 40 years old, four-foot-something-tall and have severe scoliosis (a sideways curvature of the spine), which I was born with. I’ve also experienced a lot of other medical complications because of this, including type 2 respiratory failure, pulmonary hypertension in my heart, diverticulitis and a hernia. I’ve had many operations for my scoliosis, the first one being aged four and the last being aged 17(ish). I was one of the unfortunate ones as the operations weren’t a success for me.

Looking back at my childhood

Primary school was ok. I was fearless and didn’t have a care in the world, but as soon as I went to secondary school everything changed - for the worst! I was severely bullied. My so-called friends would make sly remarks about how short I was and how I should wear clothes that would cover up my back. I was regularly called names like “spastic”, “midget”, “cripple” and many more and would find myself hiding in the toilets at break and lunch times.

Things got a little better after changing schools as I found a great friendship group. But then when I was old enough to start going out to clubs, pubs and bars the comments started again. I could hear people saying things as they walked past me like “look at that midget” - I tried to just ignore it and pretend I didn’t hear it, but I did, and it hurt. It began to happen every time I went out and continued to get worse, despite my friends sticking up for me.

When the words began to break me

As time went on, the feelings of dread, hate, failure and many more continued to grow. I was in tears near enough every day when I was on my own and would cry myself to sleep asking myself “Why me? Why can’t I just be normal? Why can’t my back be straight? Why can’t I be like my friends and wear the clothes they wear?”. I was so depressed on the inside but on the outside I had a smile on my face and got on with life when all I wanted to do was end it all. Every day I was living in pain, mentally and physically.

I never ever thought I would meet someone and fall in love, but I did. We ended up being together for nearly 10 years, bought a house and had two beautiful, amazing kids - one girl and one boy. I certainly proved everyone wrong after being told I wouldn’t be able to have children! They are my greatest achievement in life and are my absolute world. I finally felt I had a purpose in life and that I had found someone that loved me for being me.

Then after 10 years, my partner and I split up and it hit me hard. It was unexpected and I was in complete shock. I turned to drugs and was doing things that I’m so ashamed of myself for. I was in such a dark place and I tried to kill myself. The worst thing about that is that my daughter found me and had to call “Nanny” and the ambulance - I have to live with that guilt for the rest of my life.

Over the last 10 years, my health has also deteriorated. My bowel burst on holiday in Spain, resulting in surgery and a life-threatening stay in a Spanish hospital. Then in 2018, on return from a trip to New York I was rushed to A&E as soon as I landed at Heathrow, and within four hours, I was in Intensive Care, nearly slipping into a coma! By this point, I had even said my goodbyes. I was ready to go and completely give up, I couldn’t do it anymore, my whole life I have been living in pain, not loving myself, not liking myself, living with the fear that something bad is going to happen again, and worst of all, I wanted it all to end, I had no fight left.

Then something clicked inside me and told me not to give up, it wasn’t my time! So I found the last bit of fight I had in me and fought. Having faced a lifetime of pain, dread, not accepting myself, anxiety and wanting to end it all, with help from my counsellor, I have realised that I am worth something and that I do have a purpose being here. Don’t get me wrong, I definitely have more bad days than good, but I am trying to change that.

How Camelot has helped me

Rewind to last year and I had decided it was time to focus on myself and when this role at Camelot came up, I decided to go for it! Because I applied during the pandemic, my interview process was 100% virtual, which meant the interviewers never saw my disability and I made the decision not to mention it during the interview process. Then my first day in the office arrived and I was terrified - would people be shocked at my appearance and judge me for how I looked? But, I had no need to worry! Everyone I’ve met has been so welcoming, friendly and made me feel completely comfortable. By day two, I was already in my trainers (I used to wear heels everywhere to try and make myself look taller) and with my hair up (despite always wearing it down to try and cover my back)!

Recently I decided to open up about my journey during a department meeting, where I shared my story in an interview style and I’ve been completely overwhelmed with the response I’ve received since - with so many people reaching out to me to share their experiences too.

In my life I have lived, I’ve loved, I’ve lost, I’ve hurt, I’ve made mistakes (plenty) but most of all I have learned that life is too short!

Everyone has their own problems and it’s so important that we all help to raise awareness of disabilities and how they don’t define us. 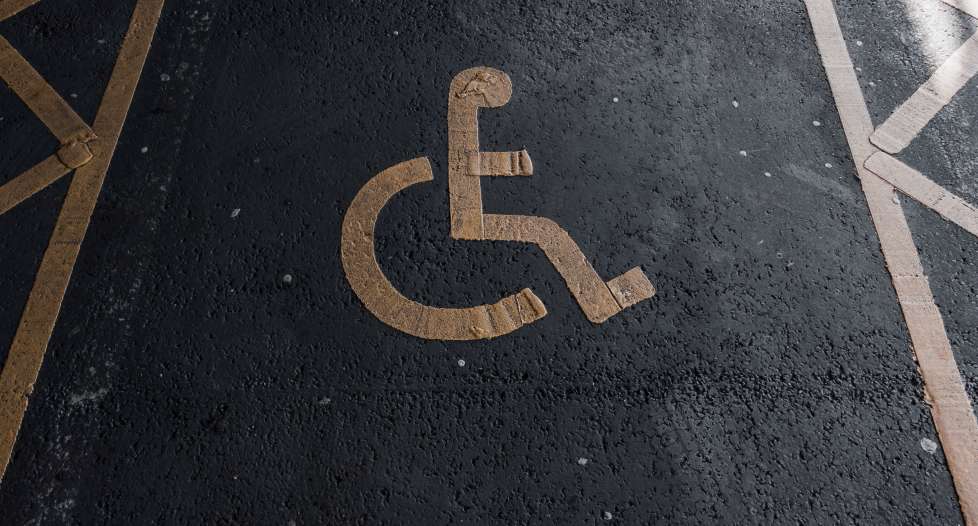 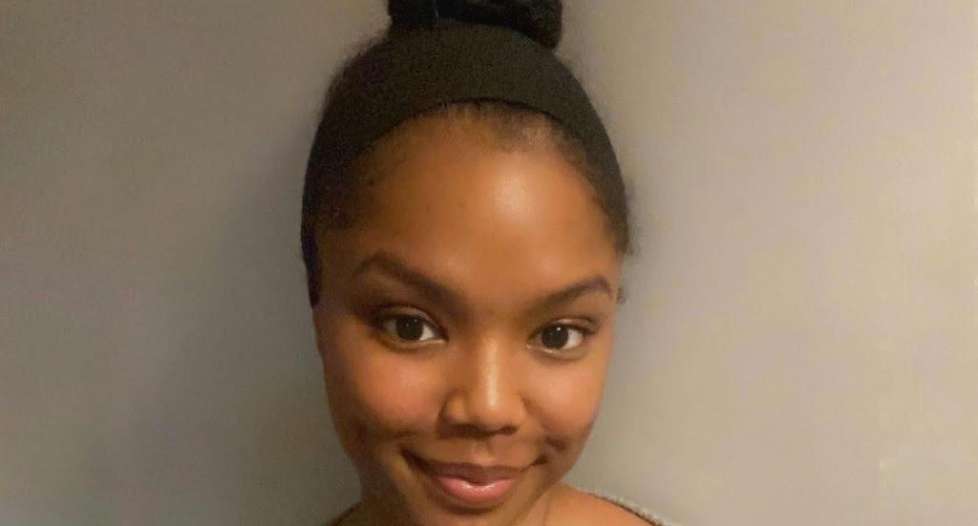 Notes from a newbie Read more 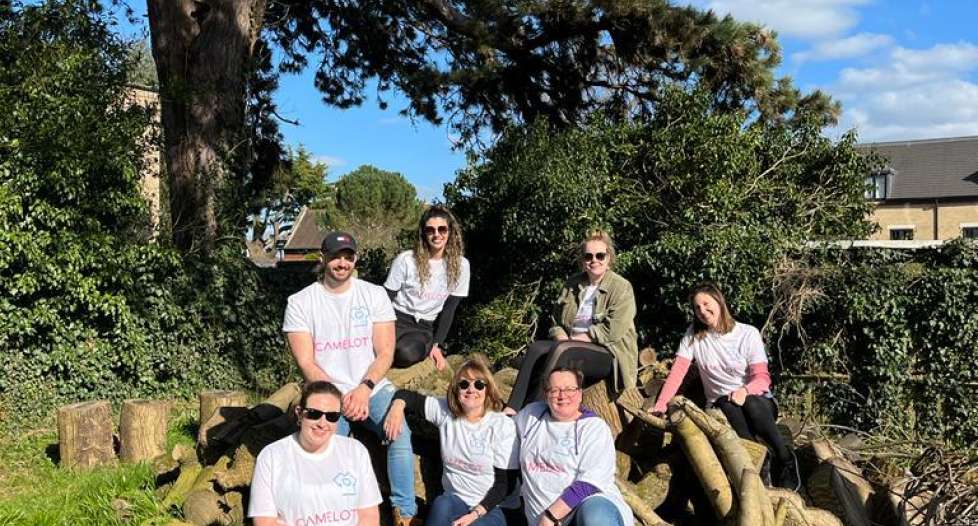 We got our volunteer on Read more