Lee tells us about Chanukiahs, dreidels, latkes and more

Hi, I’m Lee and work in the Media and Customer Experience teams here at Camelot. I’m also Jewish and want to take a moment to share a little about how we, as a Jewish community, celebrate the festival of Hanukkah!...

What is Hanukkah and when does it take place?

Hanukkah or Chanukah (meaning ‘dedication’ in Hebrew) is the festival of light celebrated by Jewish people normally between November-December each year - officially the 25th day of the month of Kislev in the Jewish calendar (lunisolar calendar). This year it starts at sunset on 28th November and ends at sunset on 6th December.

What about the history of Hanukkah - can you tell us more?

The festival of Hanukkah dates back to the second century BCE and tells the story of when Judah and the Maccabee army fought off the Seleucids (Syrian-Greeks) from the Land of Israel to reclaim the Holy Temple in Jerusalem. Once they had left the land, the Maccabees tried to light the Temples Menorah (a candelabra with seven branches) but only found olive oil to last one day. However, the oil was used to light the Menorah and, unexpectedly, lasted eight days.

Thus, Hanukkah was created to celebrate the miracle of the oil lasting eight days instead of just one!

Although not a very ‘important’ festival in the Jewish calendar, it grew in cultural significance due to the celebrations overlapping with the Christmas period - sometimes being seen as the ‘Christmas festival for the Jewish people’ (read on to find out why!).

What are the traditions of Hanukkah?

As with all Jewish festivals, there are many traditions and customs that take place over the holiday - something I find fascinating, especially knowing these have been practiced for hundreds of years.

Each year on the sunset of the 25th of the month of Kislev, Jewish homes across the world start the eight-day festival of Hanukkah by lighting the first stem of the Chanukiah (a special Menorah / candelabra for Hanukkah with nine stems). Each night, another candle is lit in addition to the one the night before until all are lit at the end of the eight days. The middle candle, which is named the ‘shamash’ (Hebrew for ‘attendant’), is always the first to be lit each night and is used to ignite the flame of the other candles - it's even raised on the Chanukiah to symbolise its importance.

Traditionally, the Chanukiah is placed by windows of homes or put on display in public communities to symbolise and celebrate with the world the freedom of the Jewish people to practice their faith without fear. There is a blessing that is read or sung each night the candles are lit, followed by songs to celebrate.

How do families celebrate Hanukkah together?

Another tradition is playing with a ‘dreidel’ which is a four sided Hanukkah spinning top. There are different ways to play, but for our family to win the game you need to guess which letter of the Hebrew alphabet it will land on and then exchange sweets if you win/lose. The Hebrew letters on each side of the dreidel are nun, gimmel, hei and shin, which is an acronym spelling the Hebrew sentence ‘a great miracle happened there’ (or, if you’re in Israel, then ‘a great miracle happened here’).

Hanukkah ‘gelt’ (‘money’ in Yiddish) is often given to children as a gift and can be given as real coins or most likely coin-shaped chocolate. There are different theories about how and where this tradition started including:

Nowadays, Hanukkah (chocolate) gelt is often supplemented with eight days of gift-giving to celebrate the festival - hence the association with the gift-giving tradition of the Christmas festival.

Do you have a favourite food you enjoy during Hanukkah?

Now onto the food of Hanukkah, which is my favourite tradition…

Due to the importance of oil in the story of Hanukkah, it's a custom to eat oily foods over the festival period (unhealthy but tasty!).

Your family heritage in the world will have an effect on which oily foods your family/community will traditionally eat. The most common foods are ‘latkes’ (fried potato cakes / fritters) and ‘suf-gan-iyot’ (oily doughnuts). Each community will have their own style/tradition based on these but with one thing in common - the use of oil, and lots of it!

What are your first memories of Hanukkah?

As with most Jewish festivals, my memories of Hanukkah as a child will always consist of a big traditional family meal at the heart of it. We’d come together as a family on one of the nights and I’d always watch my grandma light the candles as the sun set. Of course, I was always excited to receive Hanukkah gelt from my parents and grandma and save them until after dinner - not always the best tasting chocolate but that didn’t matter! I’d luckily be treated with a few Hanukkah gifts from my family and this was extra to the Christmas presents I received, so you can understand that I was very excited - double presents!

To those celebrating Hanukkah this year, have a Hanukkah Sameach/Happy Hanukkah. To those observing, maybe get involved in one of the many fun traditions (I suggest trying some of the food customs!) and happy holidays to everyone! 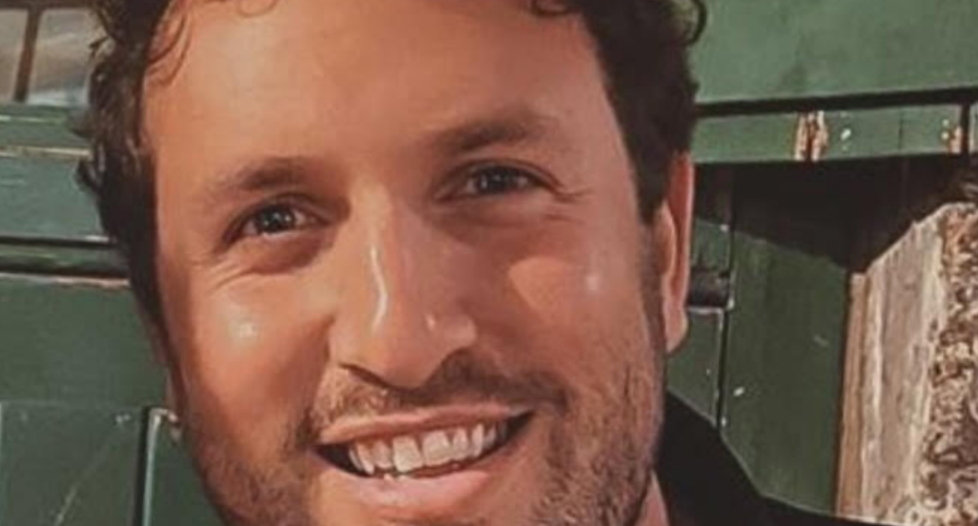