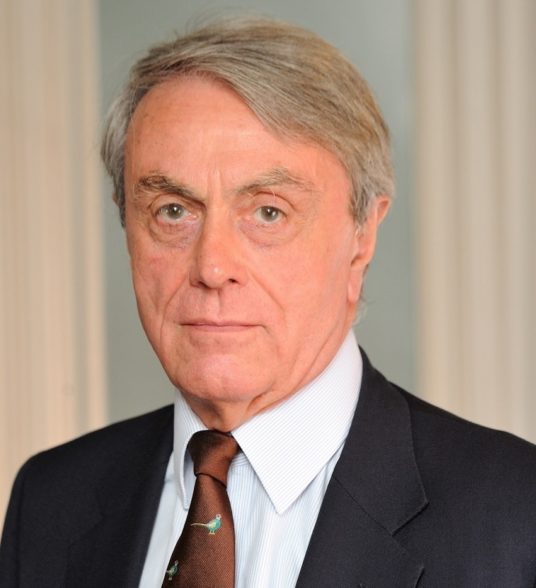 Robert started his career at Procter & Gamble before moving to McKinsey & Company. He then went on to spend more than 22 years at PepsiCo, where he was President, responsible for the company’s businesses in Europe, the Middle East, Africa and South Asia, before moving to Severn Trent from

He has also held a number of non-executive director roles at a wide range of companies. These have included Wolseley, BAA, Tate & Lyle, Signet Group and Thomson Travel.